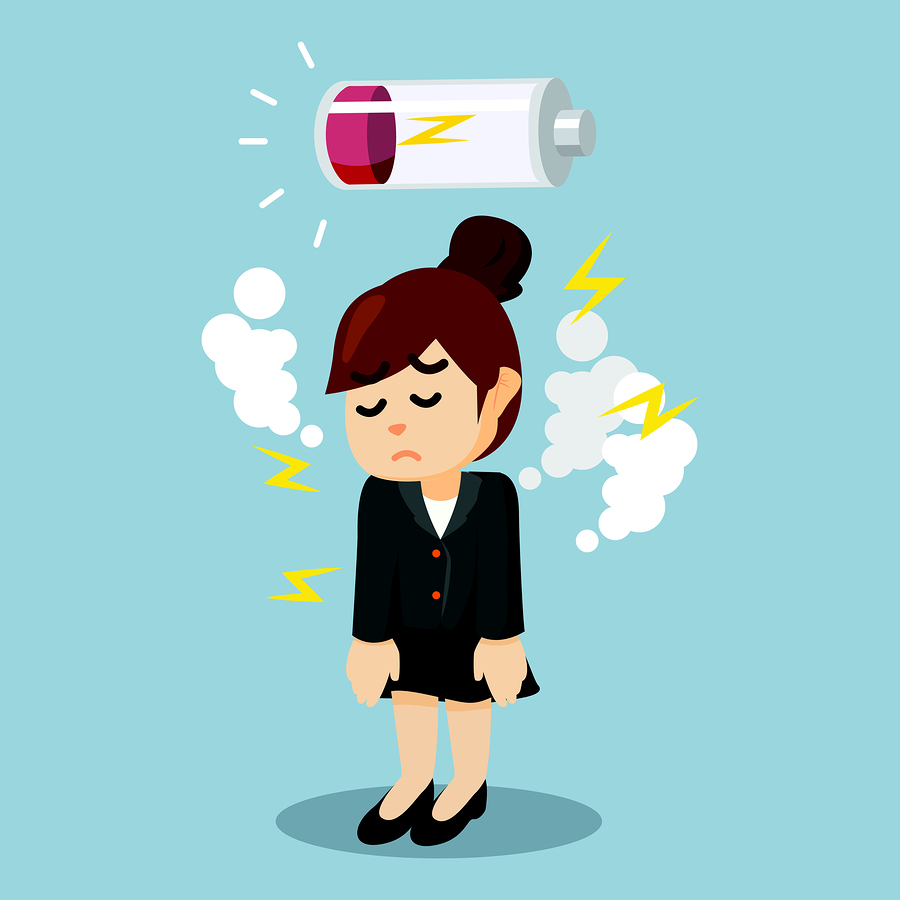 Imagine you’re running on a warm day. You’re on a slight incline, nothing major but you know it’s there. You like running, it’s an enjoyable experience for you.

As you run, your energy wains. Of course it does, no one can run forever. Your body can only take so much running, your endurance only reaches so far. Eventually, you’re just going to be too tired to continue.

This is what being an introvert is like for me. Interacting with people takes energy from me, little by little. Much like the running analogy, interacting with people takes a mental toll. There’s only so much I can do in a day before I don’t have any energy left. This often causes me to decline invitations from friends to do things after work. Or, just stop answering texts and messages after a certain time of the day.

Living as an introvert in a world that seems full of extroverts is a frustrating thing. In my youth, I was surrounded by friends who just wanted to hang out all the time! We’d just graduated and we were now adults with more freedom and money than we’d ever had. My friends wanted to go out, throw parties, go do things. All of the things! And they wanted me to go with them.

I had a baby really early, and I thought that would help. “I’d love to come to that dinner party you’re throwing with a bunch of people I don’t know. But I don’t have a babysitter.”

“Bring her along!” my well-meaning extrovert friends would say. Then they started having babies, and their joy in going to do things slowed down a lot. Or, at least their ability to go do things has lessened. Amazing how kids do that.

The problem we run into now is that we so rarely have time to do anything. So if we both happen to have time free, they want to do something, anything together! And how can I say no? I haven’t seen them in months. So what if I’ve worked the last five days and kind of need some down time to read and sit on my back porch? We never get to hang out!

Can’t we just think fondly of each other from our separate houses?

There was a time when I’d give all sorts of excuses. Of course I did. I have work to do. I have to be up early. I’m tired tonight. Often the last one was totally honest. I was tired, but not physically. I was simply emotionally weary. But you can only say no to plans so many times before the person you’re saying no to starts taking it personally. They start to wonder if you maybe just don’t like them.

I like people, most people in fact. I work a job that requires me to talk to people all day long, both coworkers and clients. I enjoy spending time with my co-workers, and like helping the people I work with. I have friends who I enjoy spending time with, up to a point. I go to friend’s houses with my husband, spend time with his family, go to plays. I enjoy all of those things, but there’s only so much that I’m able to do.

I’m fortunate in that I’m surrounded by people who accept that I can love them and still need time away from them. Notice, however, that I say accept, not understand. Because lots of people just don’t understand. Which I get. Someone who is energized by others is confusing to me, so I can only imagine how weird I must be to them.

I’ve learned tricks over the year to conserve my emotional energy. They’re different for everyone, of course, but these are the things that work for me. I have to grocery shop when the stores aren’t busy, because otherwise I’m drained for the day. One on one coffee dates works better than parties. Plans need to be made in advance so that I can prepare for them. I need to take regular breaks, as respectfully as I can. My husband and I, who are both introverts, make sure that we have our own spaces in our homes. We can go to those places when we need a break from the noise. My kids, who also show introvert tendencies, have their rooms that they can retreat to.

All of these suggestions can be summed up to one simple thing. I have learned to respect my needs as valid.

The biggest thing I’ve learned is to not feel guilty about who I am. Not to lie about my needs. I’ve stopped making excuses for needed time to myself. The people who I spend time with understand that this is who I am, largely because I am honest with them. Lying to people to spare their feelings only ever did the opposite. Worse, it deprived me of the understanding that I might have had.

So let’s go back to the analogy from before. Imagine you’ve spent all day running. The road might have been rocky. The incline might have been gradual or difficult. Whatever sort of path it was, it was long. At the end of the day, would you blame a runner for needing a rest?

I'm a writer, mom, step mom, comic book nerd, lover of books. Other places to find me are twitter, and Pinterest.