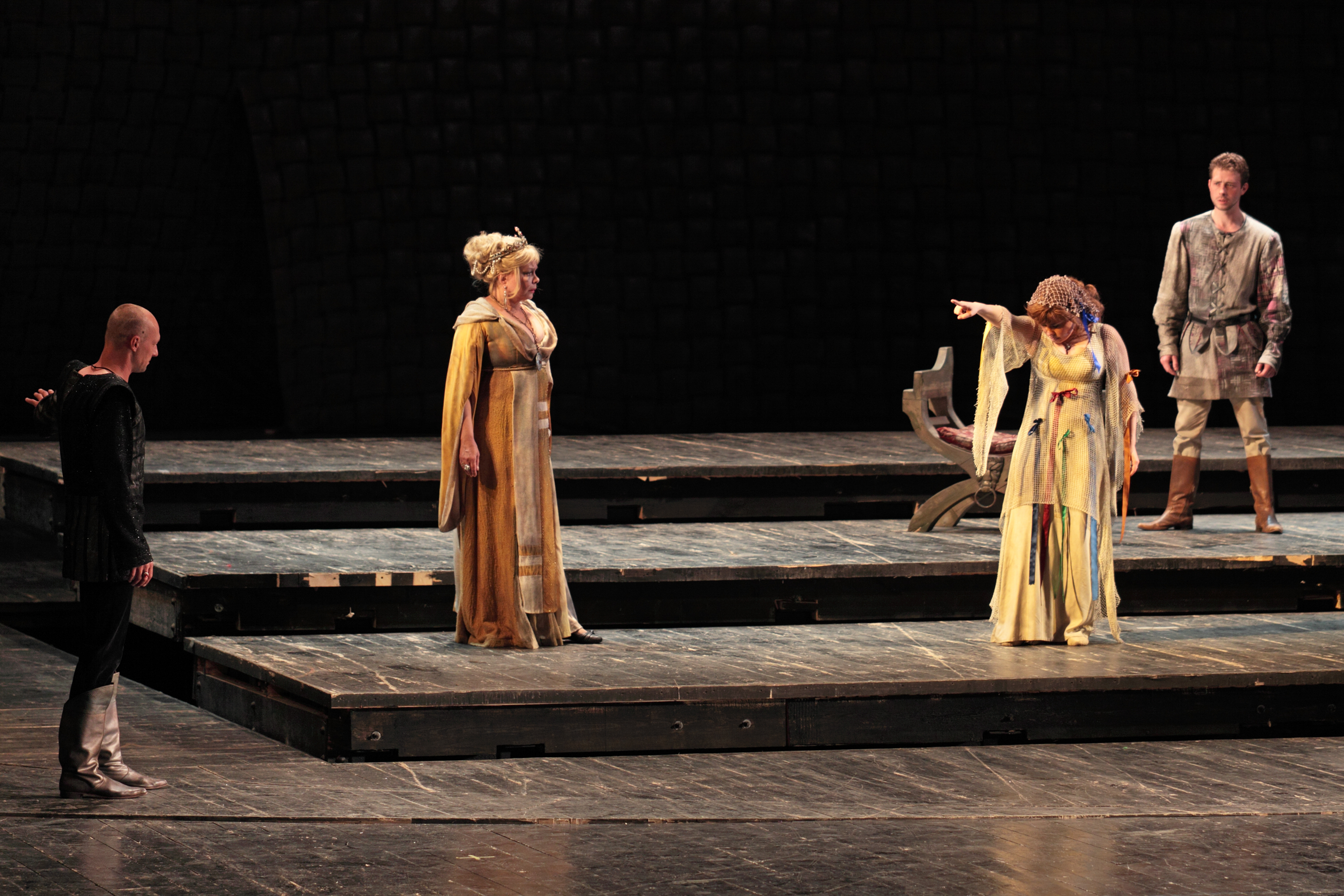 Would it surprise you to hear that the majority of actors are introverts? One would assume that someone who enjoys being in the spotlight would have to be an extrovert, but that’s not the way it is! The performances that constitute our impressions of great actors require a great deal of introspection before hand. Even during the actual performance, actors rely heavily on their own inner voice for direction.

When an actor agrees to portray a certain character, the process of preparing requires a lot of alone time with the script. In order to convincingly become someone else, an in depth study of the inner life and motivations of this character is the starting point. Time to read and understand the lines that are to be delivered requires isolation from others. The process starts inside of the actor’s mind.

Using the answers to the many questions about a character, the talented actor can truly become this other person. Some professional actors go to great lengths to correctly portray a role: losing 30 pounds, shaving their head, learning to dance. They’ll do whatever it takes to be completely convincing. Method actors actually live their day to day lives as this other character in order to feel at one with the person they’re creating. This might involve speaking in an Irish brogue from morning until night every day or walking with the appropriate limp until it becomes a habit.

When an actor is on stage or in front of the camera, they are not themselves. They are someone else altogether if they’re doing their job correctly. That’s what makes it possible for an introvert to endure the limelight. Here’s an example. As a performer, I decided long ago that singing on stage was something I am just not comfortable with. I found it strange that stage fright did not bother me at all in my acting pursuits–only with the singing. So, I conducted an experiment by getting involved in a musical. Somehow singing in front of an audience in the guise of a character did not cause me stress at all. The reason is simple: it wasn’t me that was singing! It was the character. So, I didn’t have to be concerned with what my personal fears were. Once I became the musical character, I sang like a bird without a second thought. I know this experience is not an unusual one. I recall seeing Geena Davis on a talk show. The interviewer was asking her about her singing abilities which she had recently employed in a particular role. He asked her if she could sing an impromptu song for the audience and she became obviously self-conscious and embarrassed. She explained that, while she was comfortable singing as a character, she was not comfortable with performing on the fly. She did not sing for the audience. Geena Davis is, undoubtedly, an introvert!

Without the solitary time to practice delivering lines the right way, and to also memorize the  lines, the actor would be incapable of giving a compelling performance. And while a director has the final say in how a character is portrayed, the actor’s ability to access the necessary internal tools to make this happen relies on his/her talent for looking inward for the inspiration. So, although the actual moments of performance may appear to be extroverted in nature, they grew from internal prompts.

Along with the ability to become another person comes the necessity to return to oneself after the role has ended. Many times, it’s like saying good-bye to a dear friend. Sometimes it takes a bit to make the complete return to normalcy. I remember when I played Daisy Werther in “Driving Miss Daisy”. I was in my mid 40’s at the time and the character, of course, was in her 60’s at the beginning of the play and in her 80’s at the end. The Miss Daisy persona hung with me for awhile. I remember getting my face closer to the mirror just to make sure none of the age lines were still in place and having to constantly remind myself that I’m not an elderly person! The complete surrender to the role brought in a sold out house every night and the experience has opened the door to so many more acting opportunities.

The next time you watch a live stage performance or enjoy a motion picture, think about the process the actor’s had to go through to reach the point of readiness. Some people hold the false belief that acting is easy. It’s not. It requires a total commitment and the willingness to give up the self for awhile. Fortunately, the strength of self that introverts innately have is instrumental in the ability to become another person and also to make the successful return to the self.

Victoria Jane Bennett is a freelance writer and is very active in local theater in Illinois. She holds a Creative Writing degree from Eastern Illinois University.