The personality types Introversion, Extraversion, and Ambiversion can be viewed on a continuum, which reflects the complexity of individual differences (Van Edwards, 2014). Human behavior is typically not black and white, or extreme. Extremes of human behavior are typically pathological, rather than adaptive, within normal limits variations. It can be said that one is primarily an introvert or extrovert personality type, but have introvert traits, and vice versa. This combination of traits can be expressed as balance and versatility, which is expressed as very high performance and leadership (Porter, 2015). This is a look at introverts with extravert traits, or depending on your point of view, extraverts with introvert traits.  The people on this list are famous; many have wealth that they have been open-handed with; they are powerful and influential, while others on the list had little or no material wealth, but were instrumental agents of change in national and world affairs. 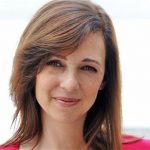 Susan Cain, Attorney, Author. Her book Quiet: The Power of Introverts in a World that Can’t stop talking has helped people understand introverts, and helped introverts embrace who they are. 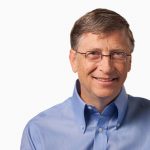 Bill Gates, Founder of Microsoft, Microsoft Chairman until 2014, and a philanthropist. He is described as very direct and confrontational, and “a ruthless competitor”, traits not often seen in an introvert. He and his wife Melinda established the William H. Gates Foundation, which provides funds for education, health, and investments in impoverished communities (Biography.com, 2016). 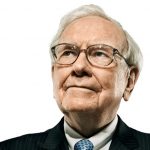 Warren Buffet, Investor and philanthropist. He has been an ambitious and focused entrepreneur his entire life, which demonstrates the stability of personality traits. In 2006, Mr. Buffet announced his intention to give away his substantial fortune, including 85% to the William H. Gates Foundation. He and Bill Gates formed the Giving Pledge Foundation , which encourages wealthy individuals to be philanthropists (Biography, 2016c). 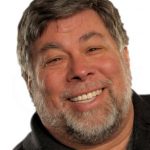 Steve Wozniak, co-founder of Apple who gives generously to “random people”, asking that they help others in return (Flandez, 2012). Imagine approaching a relative stranger and offering them a large sum of money. 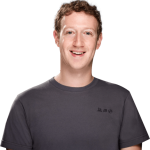 Mark Zuckerberg, computer programmer and philanthropist who changed how we communicate by developing Facebook, and has pledged to give away 50% of his multibillion dollar fortune over his lifetime (Biography.com, 2016a). 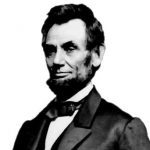 Abraham Lincoln, US President, and Attorney. He was reserved but powerful, and instrumental in re-uniting a divided nation and ending slavery. 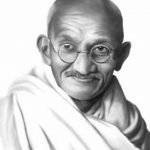 Mahatma Gandhi, Political Activist who embodied quiet power as he worked for justice in South Africa and India. Though reputed as a pacifist, he was also a realist who supported British involvement in the First World War (History, n.d.) 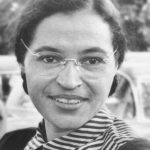 Rosa Parks, who (unintentionally) started the Civil Rights Movement in the 1960’s by steadfastly refusing to give up her seat on a bus. 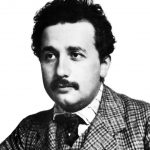 Albert Einstein, Physicist and Professor who changed how we look at the universe through his Theory of General Relativity and Special relativity . He was initially a pacifist, but as he watched the Nazi’s overrun Europe, he showed himself as a realist who reluctantly supported development of the first nuclear weapons before the Third Reich could develop theirs. He was bold enough to draft a letter to President Truman in 1939, outlining his concerns (U.S. Department of Energy, n.d.). 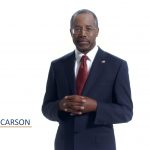 Ben Carson, 2016 Republican Presidential candidate, and pediatric neurosurgeon. In the Republican debates, Dr. Carson demonstrated the quiet power which introverts are known for. 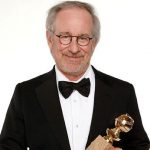 Steven Spielberg, Director who brought us Jaws, Schindler’s List, Saving Private Ryan, and many other movies which have become classics (Steven Spielberg Filmography, 2016). 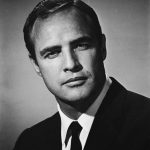 Marlon Brando, Actor, star of classics such as The Godfather and Apocalypse Now (Marlon Brando Filmography, 2016). 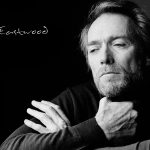 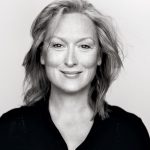 Meryl Streep, Actress in The Deer Hunter, Silkwood, The Iron Lady, and many more (Biography.com, 2016b). 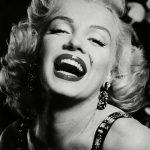 Marilyn Monroe, Actress. Marilyn Monroe is still widely admired to this day. How could a woman who exuded such sexuality be an introvert?  Her introversion lent to her image, making her seductive and mysterious (Marilyn Monroe, 2015; n.a., n.d.).

All of the people on this list have accomplished much, and touched and enriched the lives of many, or even changed the course of history. Introverts are not who we always expect. Not all introverts fit the stereotype many people hold. Introverts can be confident, powerful in a subtle way, and have a quiet energy and persistence that makes them successful.

Kim, L. (2014). Why Ambiverts Are More Successful and Influential Than Extroverts.  Retrieved April 11, 2016 from http://www.inc.com/larry-kim/ambiverts-are-more-successful-amp-influential-than-extroverts-here-s-why.html

Latest posts by David A Porter (see all)

Whats It Like To Be An Introvert – My Story

Behaviors and Feelings of the Introverted Personality

15 Symptoms Of A Highly Sensitive Person

Running Out Of Energy